Launched by former teacher Craig Donnellan to address a lack of available resources covering social issues for the 16 to 18 age group, topics in the Issues for the Nineties series gathered together information from a number of sources to provide a comprehensive overview of the contemporary issues affecting society and young people.

Later renamed Issues, the series now contains over 60 titles, and a sister series, Issues Today, was launched in 2007 for the 11 to 14 (Key Stage 3) age group.

Issues and Issues Today are used primarily by librarians and teachers to help their students gain a better understanding of the world around them and the issues which affect their lives.

However, we have found that our titles have a wider reach than the school environment, being used in addition by charity and lobby groups; further and higher education providers; health organisations; counselling and social care providers, and prisons and young offenders’ institutions.

Cambridge Media has expanded its activities using the latest digital printing technologies, and now publishes a wide range of titles in a number of different sectors. 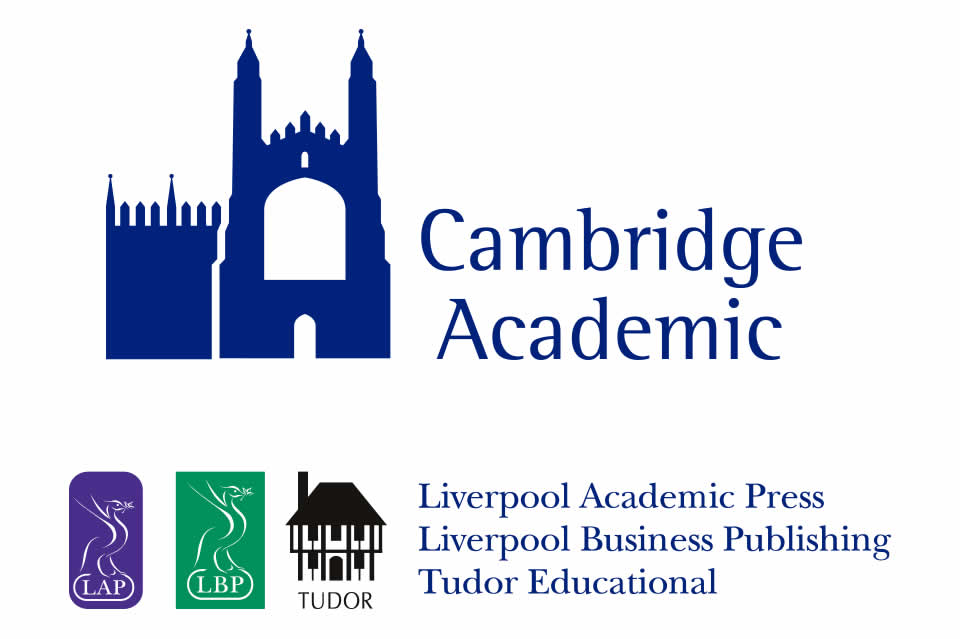 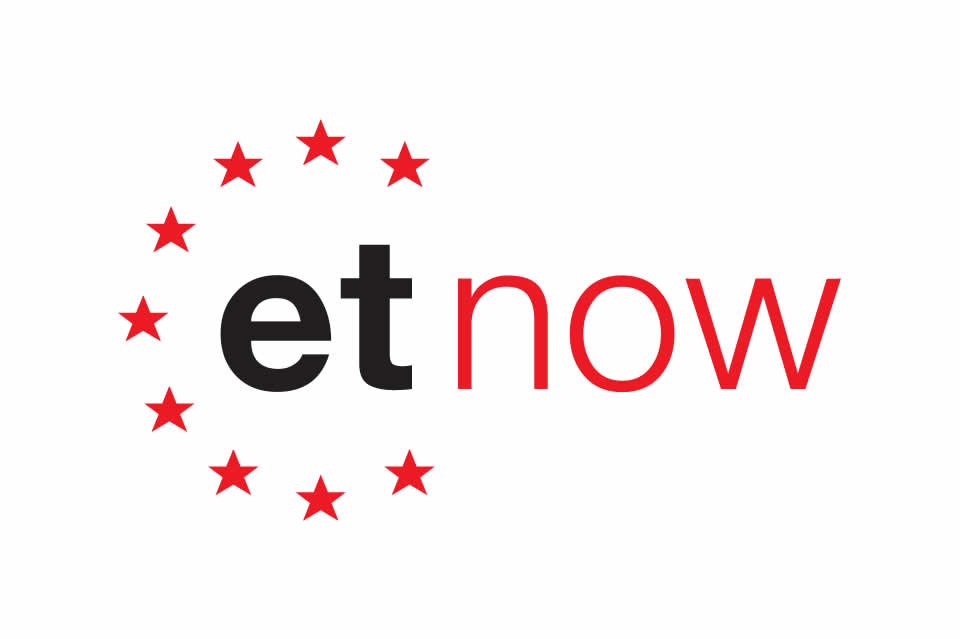 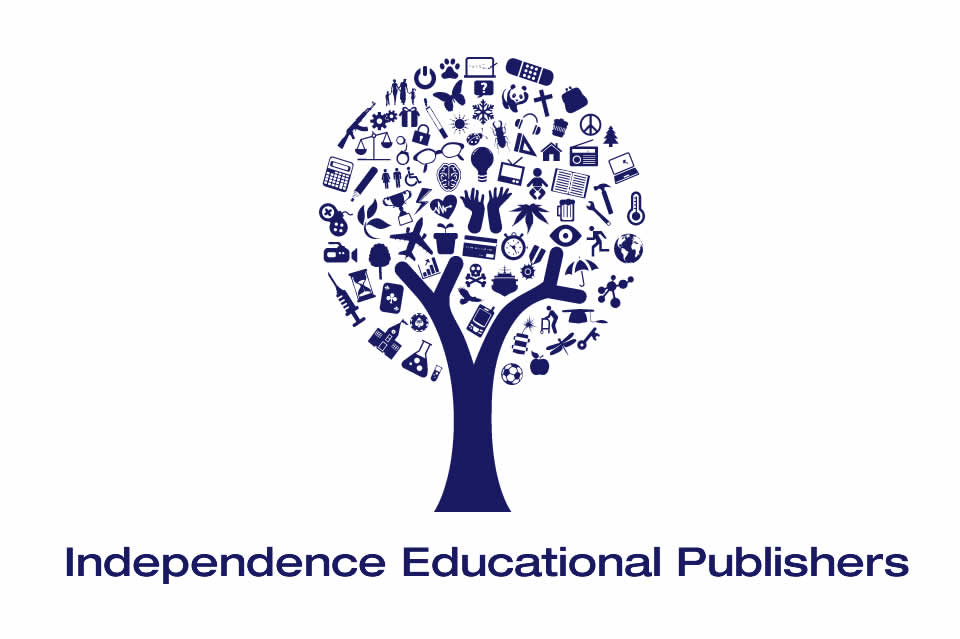 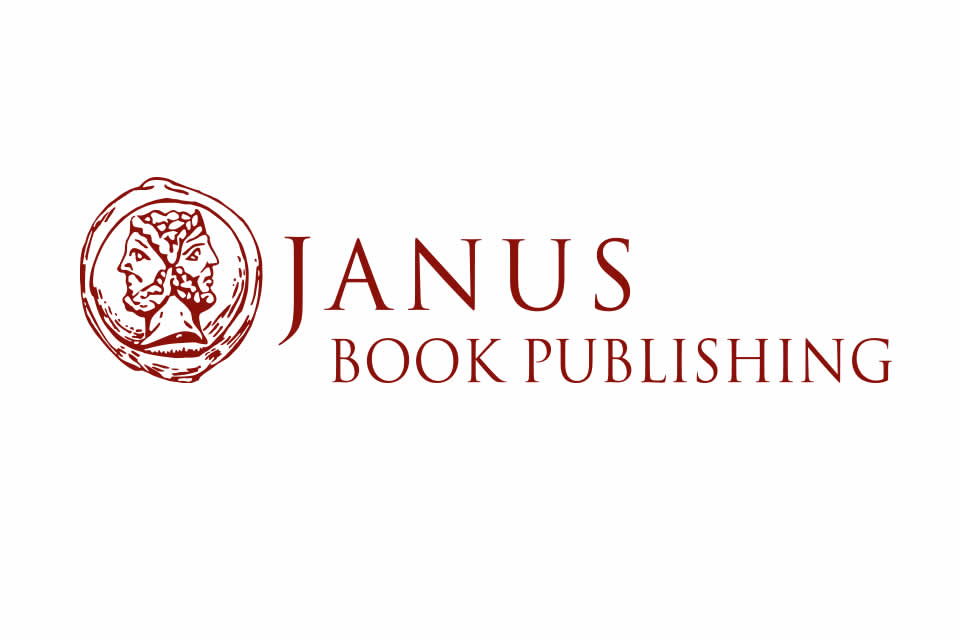 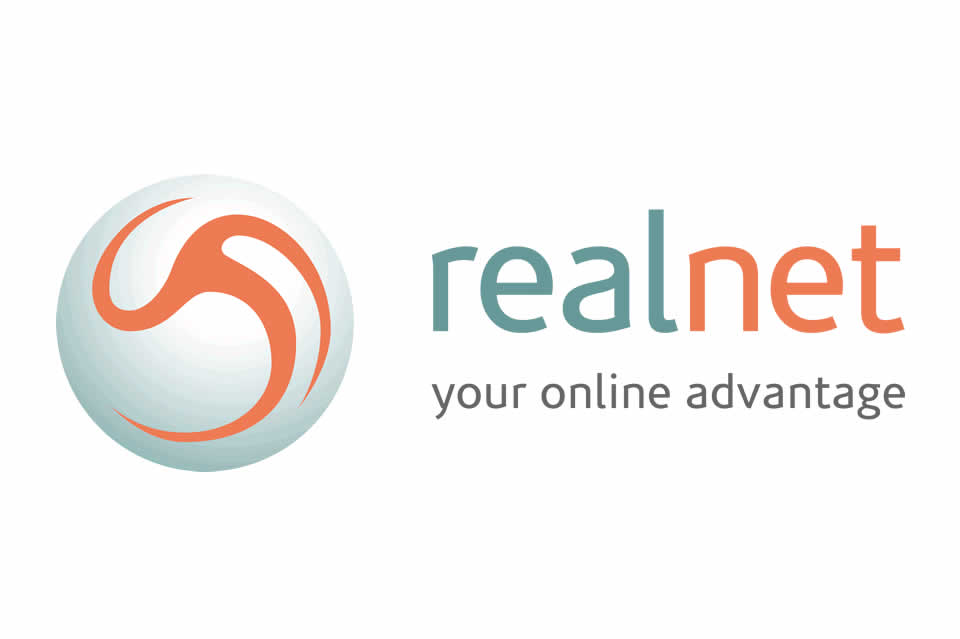 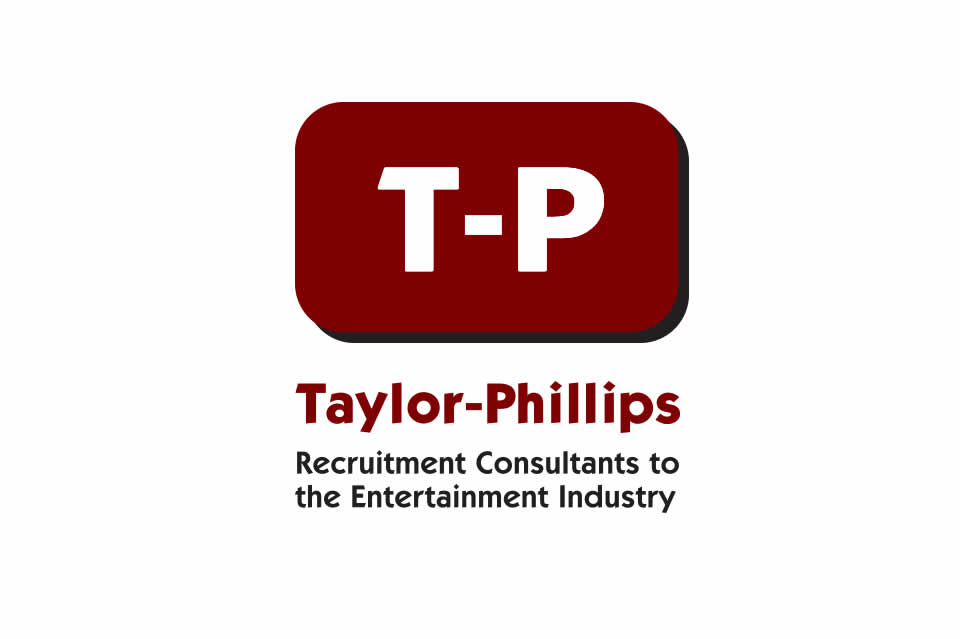